When YIMBY stopped by the Prospect Plaza affordable housing development in Ocean Hill earlier this summer, the first two buildings were inching toward completion on Prospect Place between Howard and Saratoga Avenues. Across the street, foundation work on Phase 2 had just begun. Now new building applications have been filed for the third and final piece of the project at 1845 Sterling Place, a large, vacant corner lot next to Eastern Parkway. 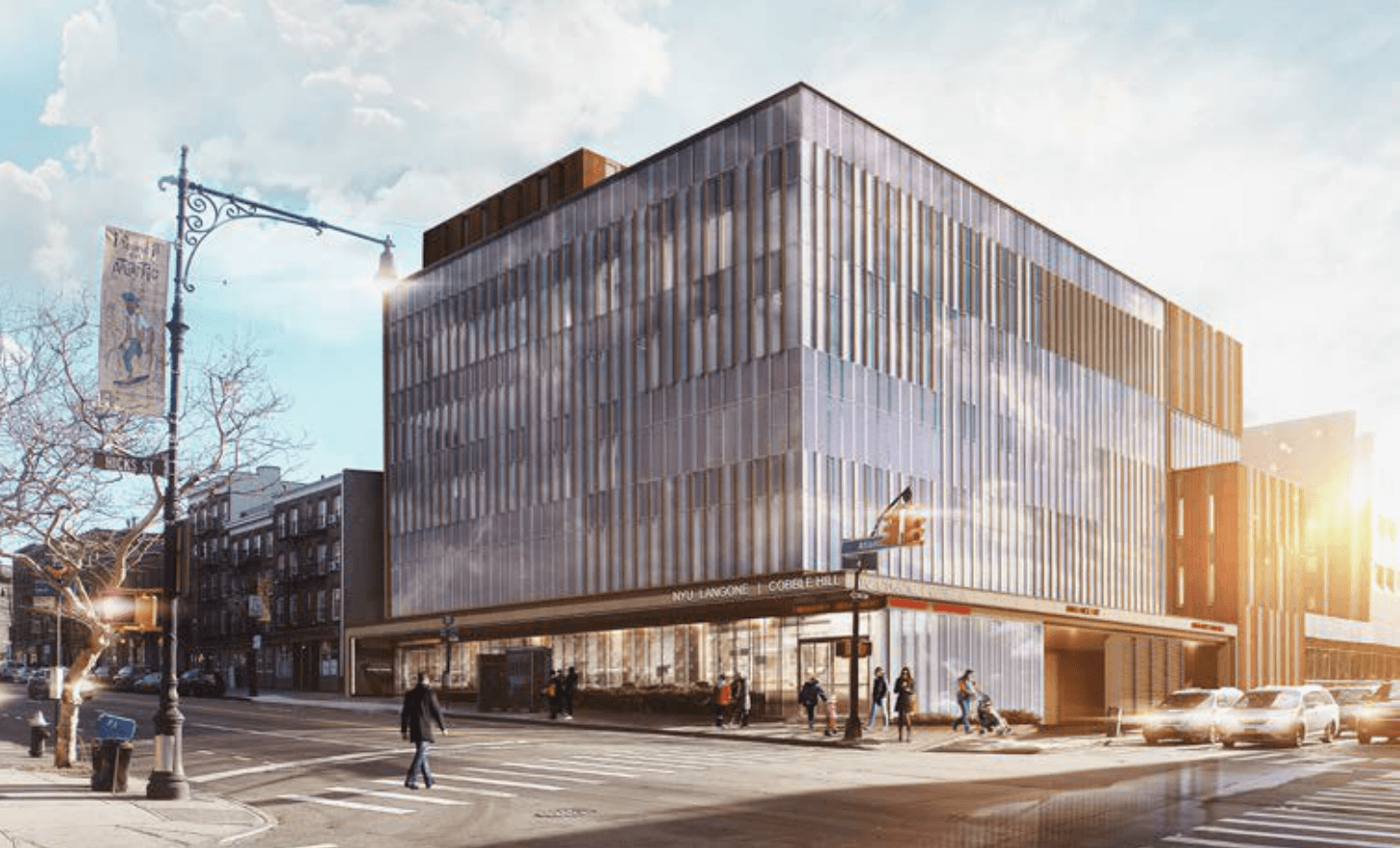 Most of Bed-Stuy’s vinyl-clad 19th century wood frames aren’t long for this world, and soon, two more will meet the wrecking ball. Today, new building applications were filed for a small residential development at 299 Van Buren Street in Bed-Stuy, between Lafayette and Stuyvesant Avenues. 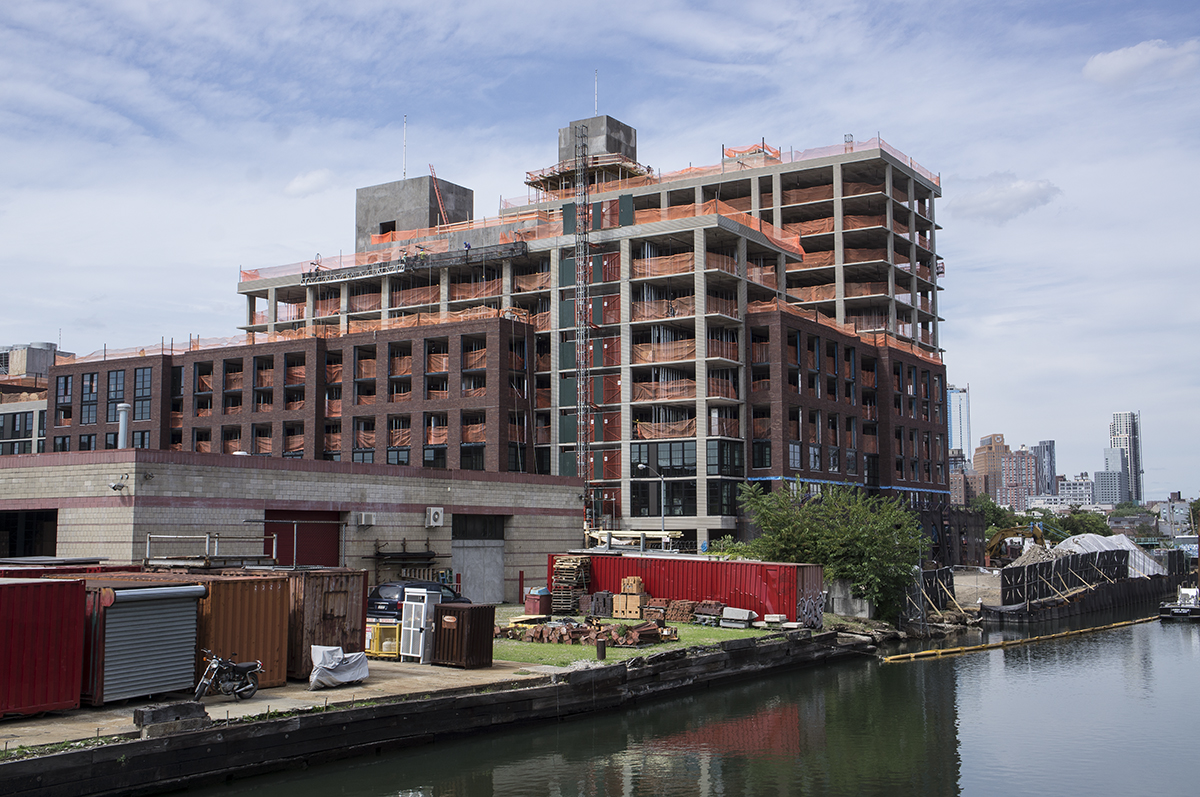 Two years after permits were filed, the first piece of the massive 700-unit rental project at 363-365 Bond Street along the Gowanus Canal is getting its windows and brick facade.